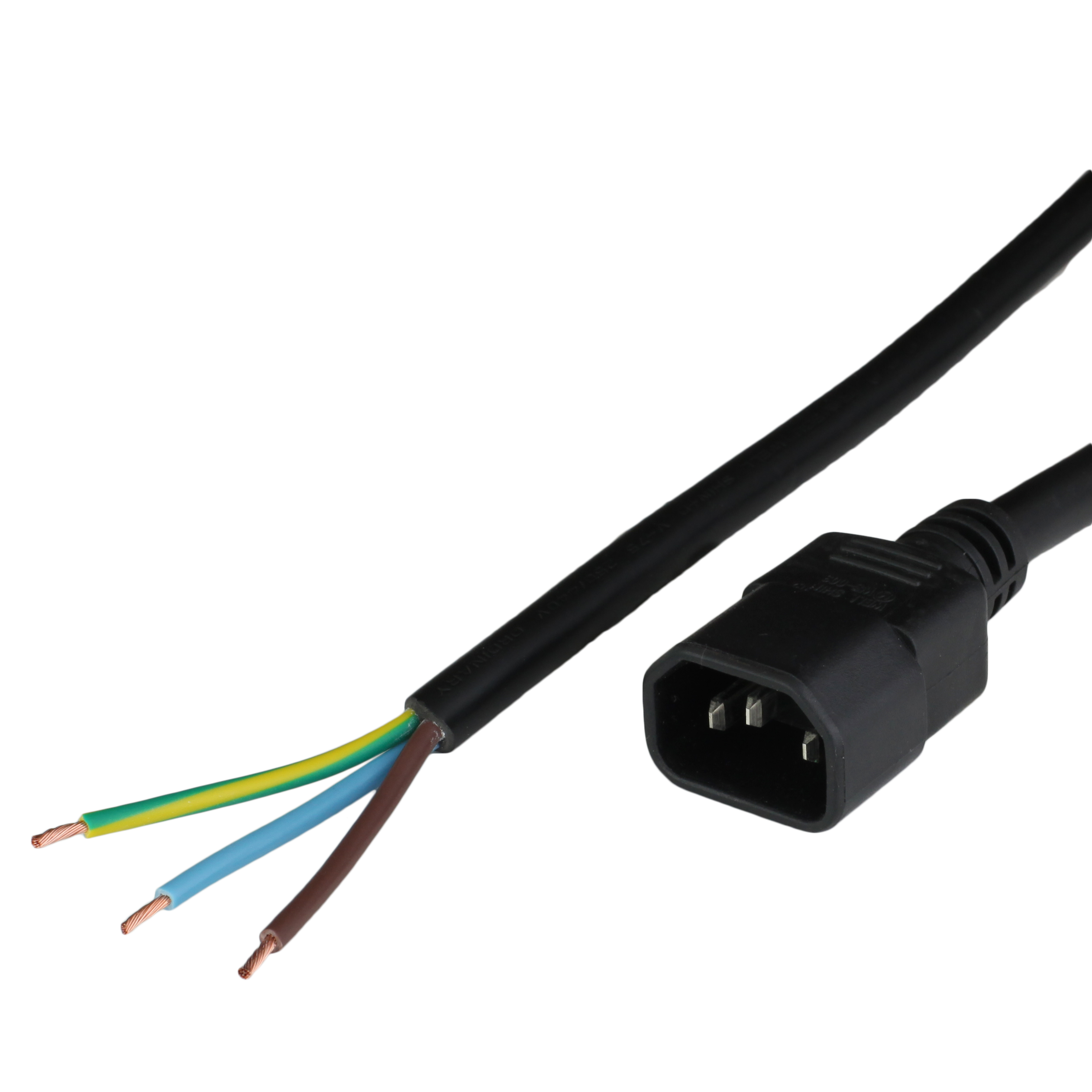 Standard power cable jackets are made from a PVC compound containing Chlorine (part of the Halogen Group), which, when burned release a toxic gas that can cause serious damage to humans and electrical equipment. This raises concerns in applications that have dense PVC cabling where electrical equipment or people are present. Low Smoke Zero Halogen, also known as Low Smoke Free of Halogen or (LSZH, LSOH, LS0H, OHLS) refers to the cable jacketing which is composed of thermoplastics/thermoset compounds that release limited smoke and no halogens when exposed to high heat/fire. This cordage was initially invented to solve two main problems: reduce smoke/improve visibility in an emergency fire escape situation and reduce toxins being released in such a fire that could harm victims exposed. This cordage is generally used where there is limited ventilation or where set standards require such health/safety measures.