The NEMA 6-15P is available in many different configurations. If you are looking for a particular style of plug/connector body, country of manufacture, cordage type or approvals browse our selection of manufacturing capabilities! 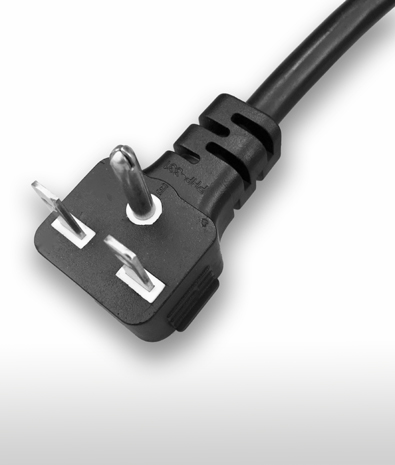 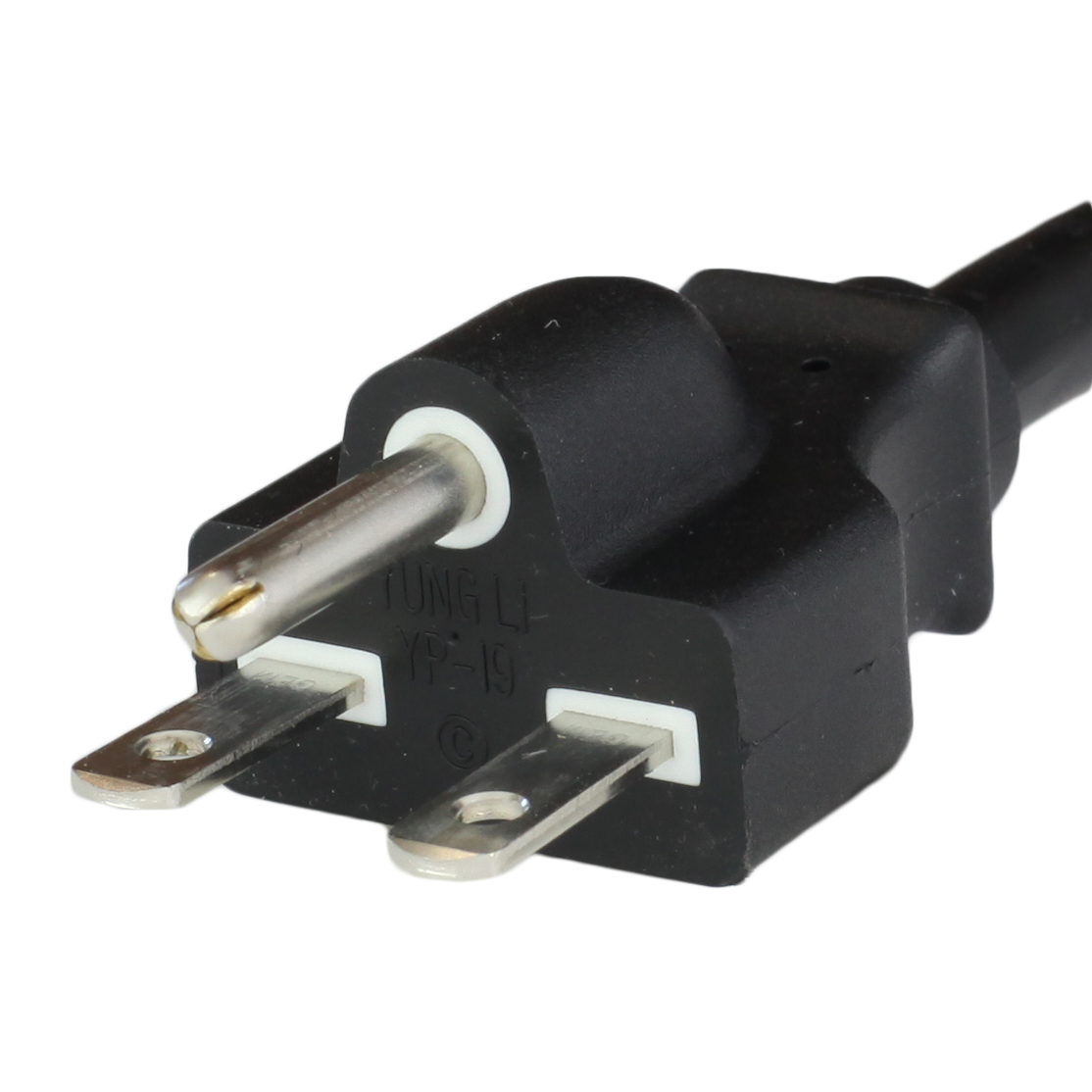 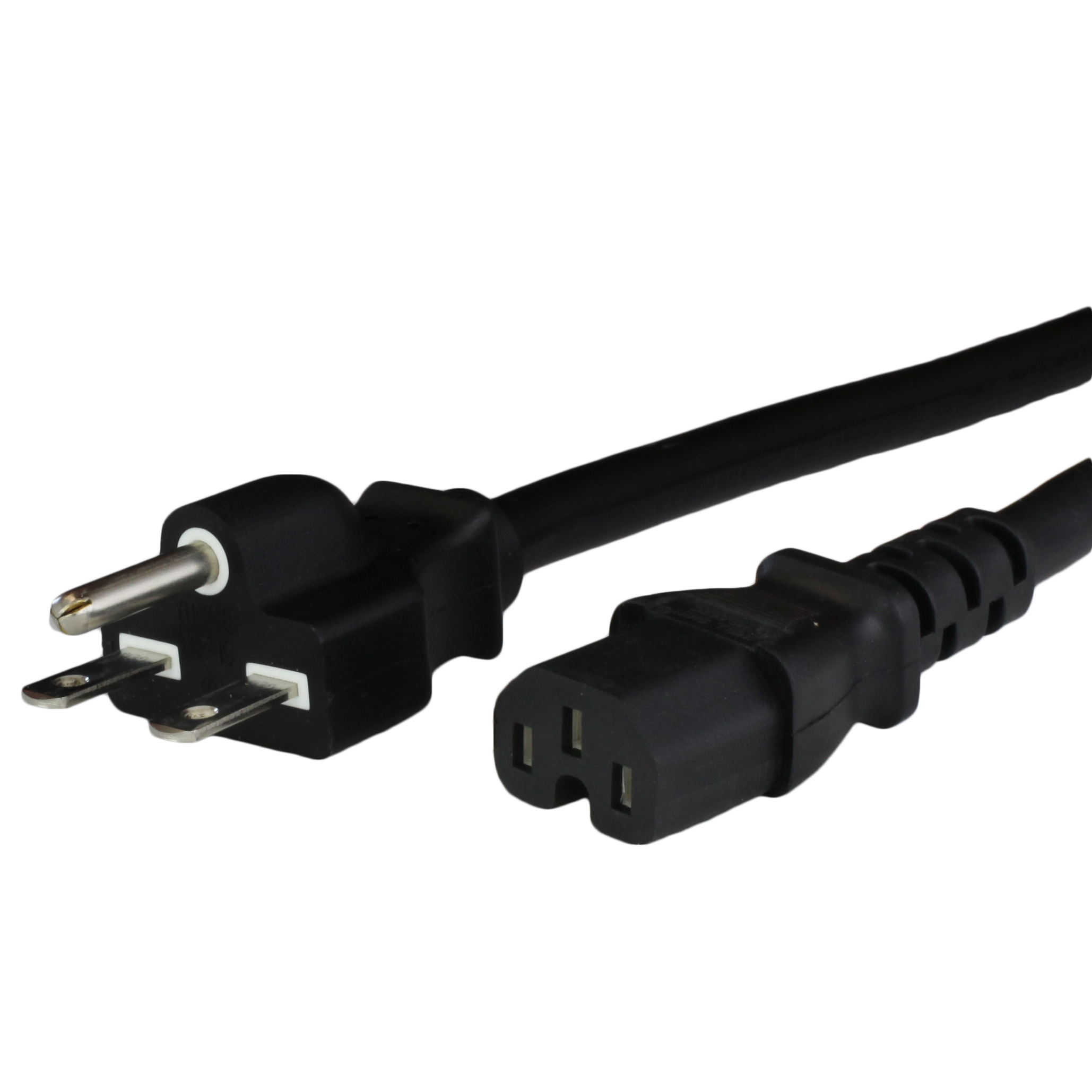 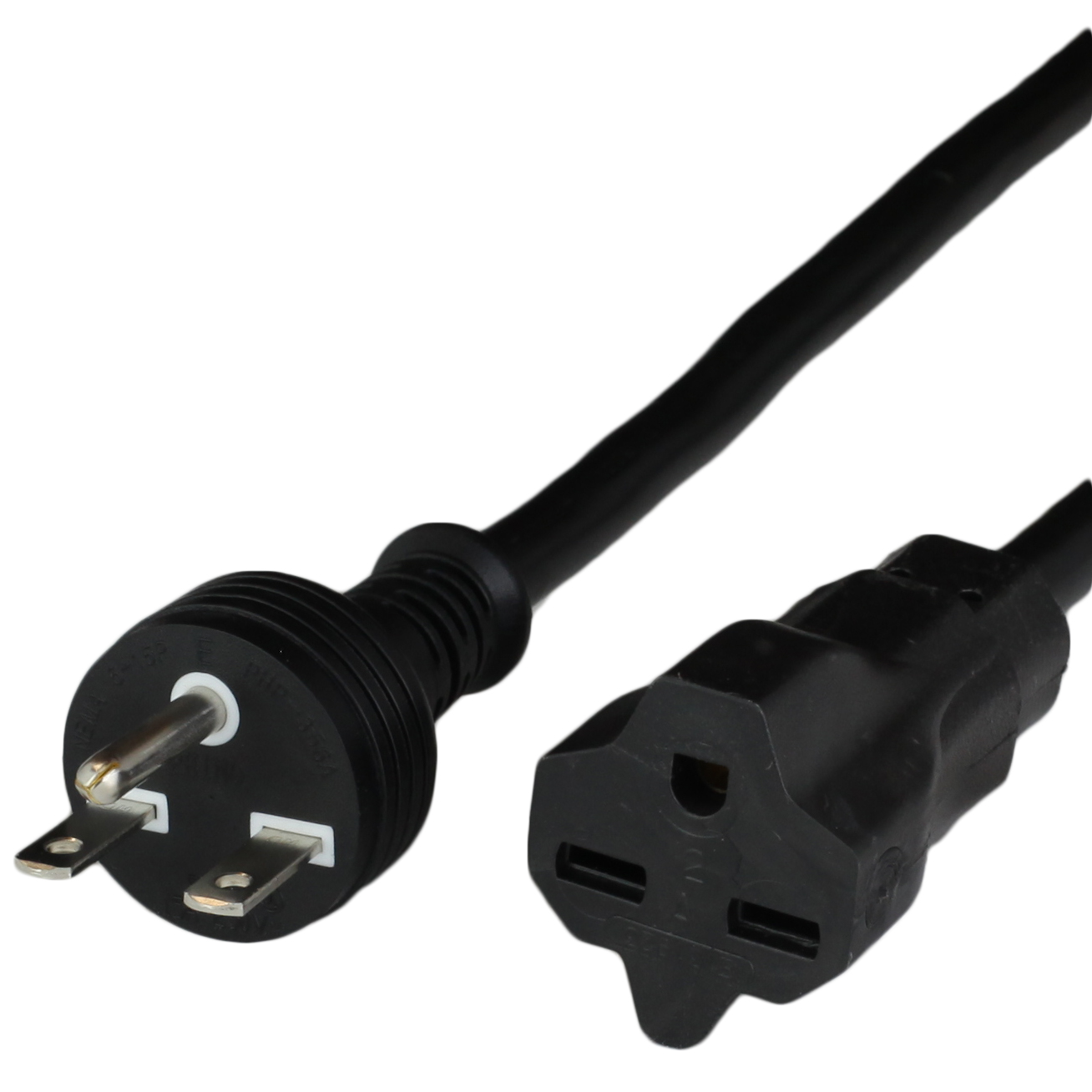