When purchasing network cables for a new business installation, data center expansion, or connecting end users, it's important that you choose the correct network cable. The choice between Cat5e, Cat6, and Cat6a can be difficult to make without knowing the differences between them.

Similarities between Cat5e, Cat6, and Cat6a

Before we get too far, lets define some terms so we're all on the same page

Cat5e (Enhanced Category 5) is in upgraded version of the Cat5 cable that was made to support 1000Mpbs Gigabit ethernet speeds. Cat5e allows you to get 1 Gbps speeds operating at a frequency of up to 100 MHz, due to reduction of crosstalk and other improvements over the Cat5 standard. Cat5e supports speeds of 10BASE-T, 100BASE-T, and 1000BASE-T, allowing it to be backward compatible with older IT equipment. Cat5e features the standard RJ45 connector on both sides of the cable, which is the standard connector used in almost all consumer IT products. The maximum length for Cat5e at 1 Gbps speeds is 100M. Cat5E does not have a separator between the twisted pairs, and this is the primary difference between Cat5e and Cat6.

Cat6 (Category 6) cable is next step after Cat5e cable, and provides improvements in interference and crosstalk to support speeds up to 10 Gbps in lengths up to a max of 50M. Cat6 cables use the same RJ-45 connectors as Cat5e, making them fully compatible with older IT equipment and computers. Cat6 supports speeds up to 1Gps at a max bandwidth of 250MHz for lengths of up 100M and provides reduced interference and crosstalk over Cat5e, making speeds slightly faster over Cat5e.

Cat6a (Augmented Category 6) cable is an upgraded version of Cat6 cable and is capable of supporting 10Gbps over 100M runs at a maximum bandwidth of 500MHz. Cat6a is noticeably thicker than Cat6 cable due to increased insulation in the cable to help reduce cross-talk between wires. This is one of the only drawbacks of using Cat6a cables as it require additional space in conduits, cable trays, and patch panels. Cat6a is backwards compatible with Cat6 and Cat5e cables, using the same RJ-45 connector. Cat6a is considered a future-proof cable install due to support of 10 Gbps speeds and is the standard cable installed for commercial network backbones for short pulls.

Which cable should I use on my next install?

With the different options available today, it can be difficult to choose the correct cabling for your next install. Below, we review the common cable choices used in different applications.

In Home/SOHO installations, Cat5e is the most often used cable. The reason Cat5e is the most practical option used in home installations is due to cost and speed. Cat5e is the least expensive option of the ethernet cables listed, and with speeds up to 1Gbps, can handle pretty much anything a standard user can throw at it. Most ISP's (Internet Service Providers) provide between 10Mpbs and 100Mpbs speeds for home internet plans, meaning that internet speeds are limited by the ISP, not by the cabling in the home itself. Even in data transfer between devices on your network, such as copying videos between devices, streaming movies, moving files, etc, the limiting factor is generally the HDD/SSD read/write speed and the bandwidth of your network switch, not the speed of the cable. Typical use cases in a home scenario are to connect a router to a switch, or a switch to a computer. Cat6 may be recommended however, if you are installing permanent cabling in a new home installation with longer pulls, this will ensure the network fabric of your new home is future proofed to higher bandwidth usage.

Small Office installations bring additional decisions to which cable to choose. Cat6 is now considered them minimum standard to use in most commercial installs due to the price being comparable to Cat5e and allowing higher performance over Cat5e cables. Cabling choice on new office installs is typically based off of the expected lifetime of the network. If the network is expected to be installed for > 10 years, Cat6a is recommended if the pull does not justify using fiber optics to future-proof the install as file sizes, internet usage, and video quality continues to increase.

Cat6 is the standard for new enterprise and large commercial applications where fiber optic cable is not needed.

Now that we have reviewed the general info on each cable, lets look at detailed technical information. 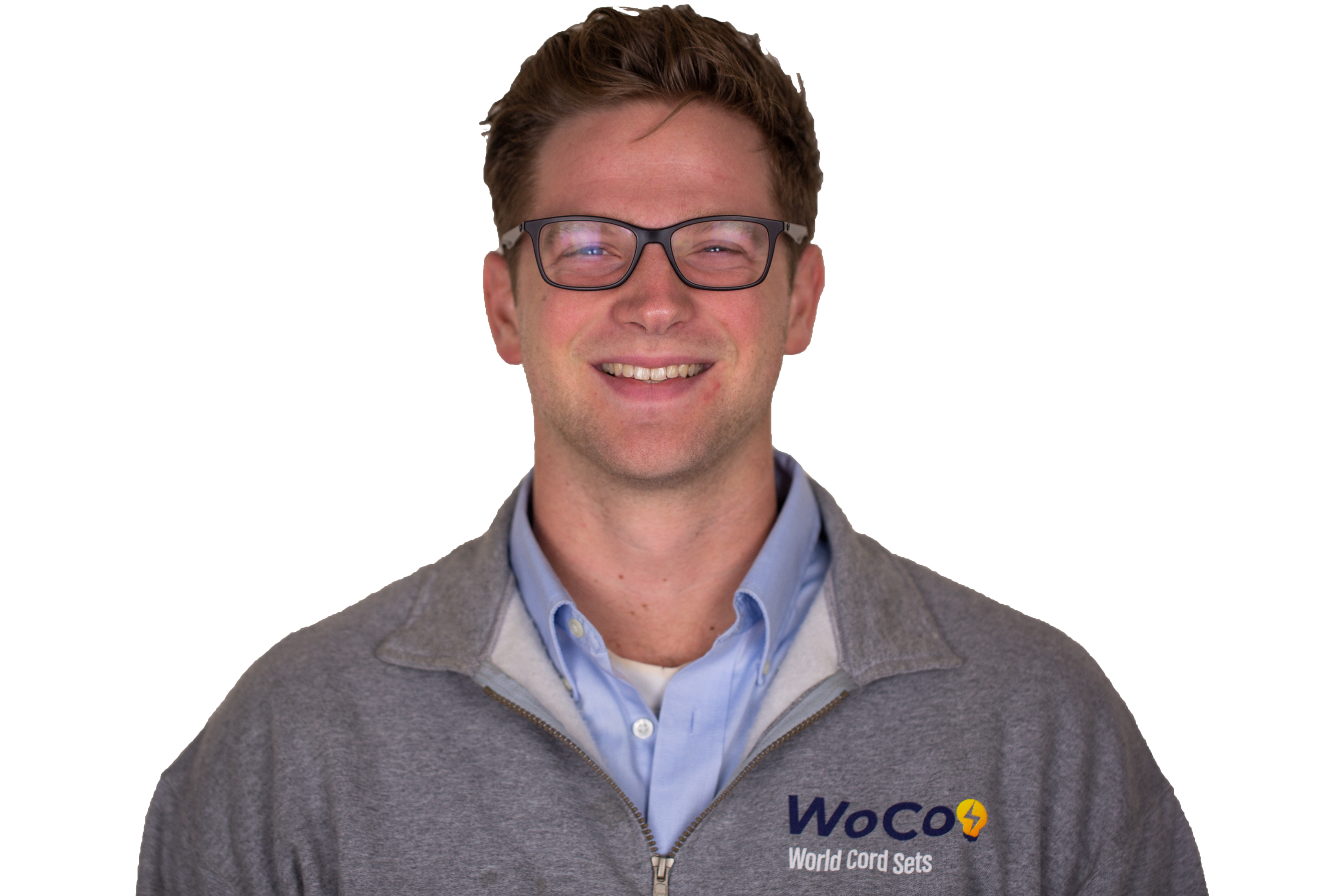 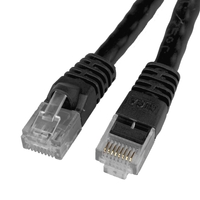 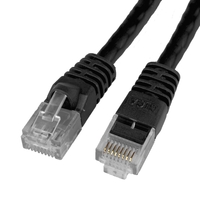 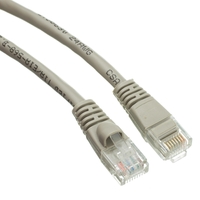 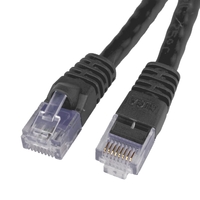 USB Connector Guide: Your Guide to Which USB Cable You Need